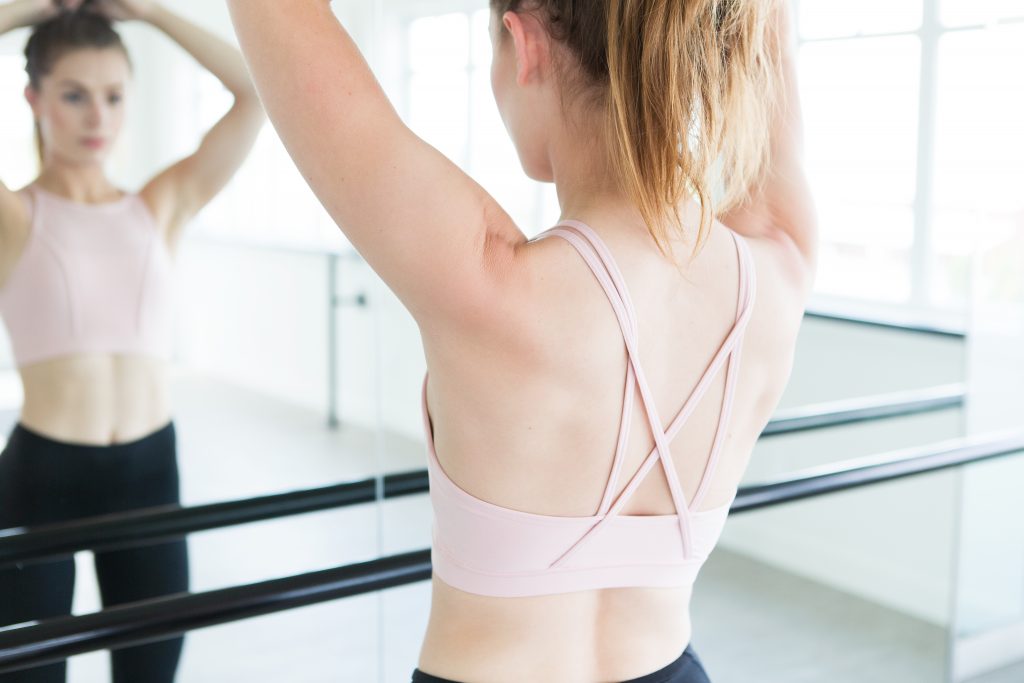 I’m gonna start with a confession here and talk about some non-scale victories.

If you know me, you know how the scale has been an important topic in my previous posts because I truly believe it’s a tool you can use to objectively measure your progress. I still think that it is. However, I haven’t been following my own advice. I actually haven’t weighed myself, not once, in about six months. Unless you count the doctor’s office. I know!

I found at some point, it just wasn’t telling me anything. It never changed, which is a good thing. If you’re in an active weight loss phase, or you’re trying to maintain, and you’re constantly in that up and down phase, regaining and losing, losing and then regaining (you know the cycle), then you wanna be getting yourself on it regularly. It is an objective way to measure your progress. And that is important to know.

For me personally, for the goals that I have been trying to get to, it wasn’t motivating me to do, or change anything, even though I have goals that relate indirectly to my weight. Then a couple of months ago, the scale we had in our home broke and I never got a new one to replace it. Until now. Because my pants won’t button. Yep. Everyone needs to get on the scale, even when it doesn’t seem to move numbers very often. Do ya think there was a correlation between my decision to ditch the scale and my pants no longer buttoning comfortably? Absolutely!

So what exactly are non-scale victories? Because whether or not you’re trying to lose weight, progress is measured by a lot more than the number on the scale. The scale is only a marker and if you are going for a significant weight loss than obviously the scale is part of your journey. But it is not the whole picture (like ahem, your clothes fitting properly).

So how do you want your clothes to feel? If you’re somebody that has to go clothes shopping in a larger section or speciality store, or you can’t wear clothes that you wanna wear, because of your size, then when you finally slip on those jeans 4 sizes smaller, that victory will never show up on the scale. But it will feel just as good, if not better.

Here is another way to think about non-scale victories for your personal situation. I’m guessing you probably have a number in your mind that you want to get to. Maybe it’s 199 pounds. Or 50 pounds less than where you are today. The real question is- what does that number even mean to you? What is it that you want to do at a lower weight?

Don’t forget about the little things that are important, either – tying your shoes easily, playing with grandkids, climbing stairs, getting in and out of armed chairs, you don’t untag yourself in pictures, you don’t avoid the camera, to not worry about what you look like period. I know these things may make you feel vulnerable, but they’re a reality. It can also be that moment when somebody comments to you that you look like you’ve lost weight. That feels pretty good when other people start noticing. It is okay to want that to happen. Feeling comfortable in your own skin is priceless.

I’ve worked with people who couldn’t even wear their wedding rings anymore. That’s a big deal when they can get slide them back on.

Losing weight often means you have more endurance to do the things you want to do. This could be everyday things like walking longer distances without having to take breaks and going upstairs without feeling faint. It’s also bigger things such as going on a summer vacation at a theme park or a hiking trip and actually keeping up with your family.

So really think about your non-scale victories and what is it you’re really going after. That’s what is going to keep you going when it feels tough. This may mean you have to get away from the scale for a couple of weeks. I caution some of you to do that because sometimes I think it can be detrimental, but I think for some it could be freeing. Put a sticky note over that number on the scale, and put whatever it is that you are going after. Is it more energy? Write “energy” on the sticky note and put it over the number, so when you get on the scale, you’re not gonna see a number, you’re gonna see, “energy.” Or perhaps “stronger”, “skinny jeans,” “Disney world,”….you get the point. If there’s something specific that you’re going after, put it on a sticky note and stick it over the number instead. You’d be surprised how that motivates you more than any goal weight.

Remember this, “The non-scale victory is what happens while you’re busy waiting for a weight loss.”

P.S. If you’re looking for online support with like-minded women striving to live a healthier lifestyle, you may be interested in joining my free support group here.\ 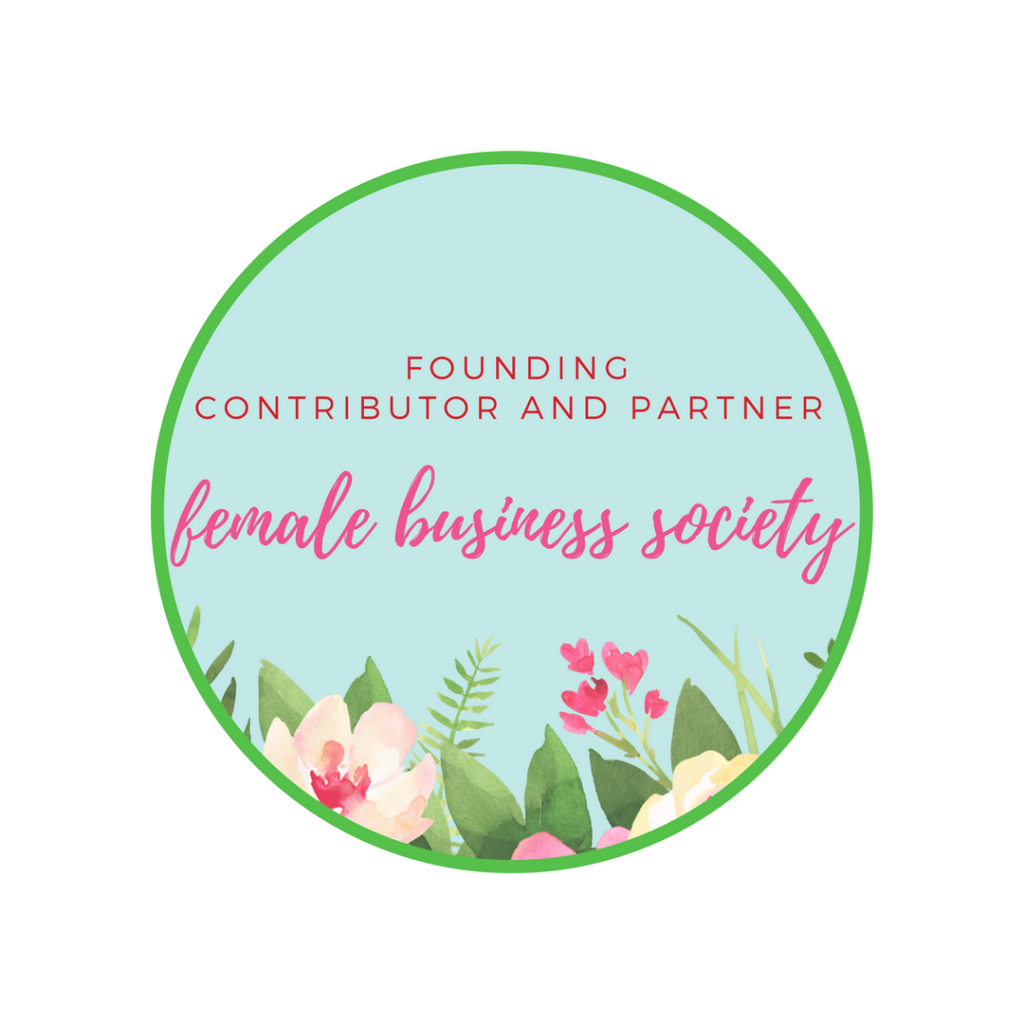 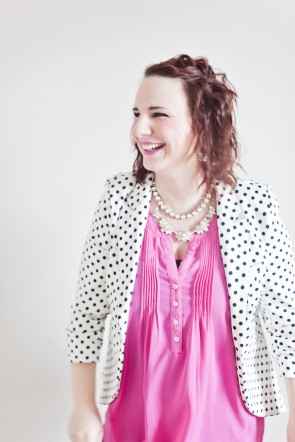